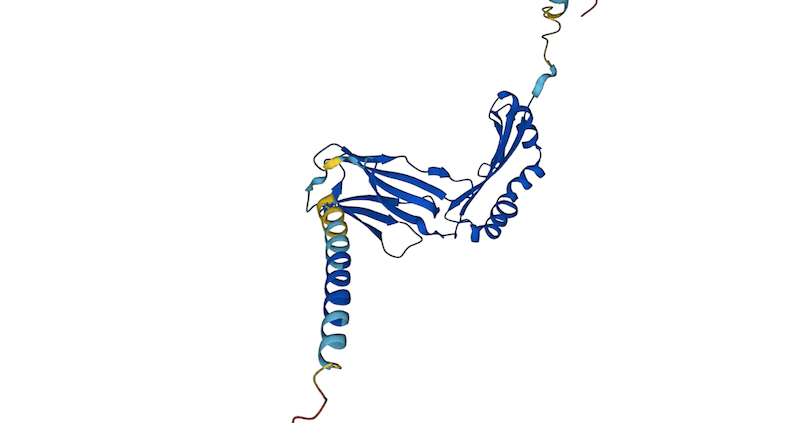 The HLA-DRB4 gene is a member of the human leukocyte antigen (HLA) family, which is responsible for coding proteins that help the body’s immune system recognize and fight off foreign substances, such as viruses and bacteria. It is located on the short arm of chromosome 6 and encodes a transmembrane glycoprotein that is expressed on the surface of antigen-presenting cells. This gene is important for the development of the adaptive immune response, which is the body’s ability to recognize and respond to specific pathogens.

The HLA-DRB4 gene is polymorphic, meaning that it can have different versions due to variations in its DNA sequence. These variants can affect the structure and function of the HLA-DRB4 protein, which can influence the body’s ability to fight off certain pathogens. Studies have shown that certain variants of the HLA-DRB4 gene are associated with an increased risk of certain diseases, such as type 1 diabetes, ankylosing spondylitis, and systemic lupus erythematosus.

The HLA-DPA1 Gene
Scroll to top