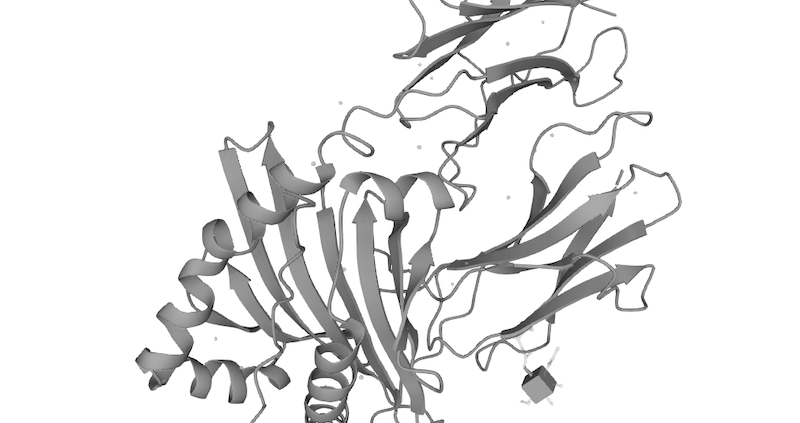 The HLA-DRB1 gene is a major histocompatibility complex (MHC) gene located on chromosome 6 in humans. It is a polymorphic gene, meaning that it has many different forms that vary from person to person. The HLA-DRB1 gene encodes for the HLA-DRB1 protein, which is a type of MHC class II molecule. MHC molecules play an important role in the immune system by helping the body recognize and respond to foreign substances, such as viruses and bacteria.

The HLA-DRB1 gene is a highly polymorphic gene, meaning that it has a large number of different alleles or variants. This is due to its high sequence variability, which allows the body to recognize a wide range of antigens. The number of alleles of the HLA-DRB1 gene can vary from person to person, however, the most common alleles are DRB1*01, DRB1*03, DRB1*04, DRB1*07, and DRB1*11.

The HLA-DRB3 Gene
Scroll to top